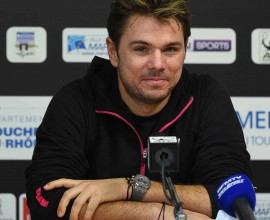 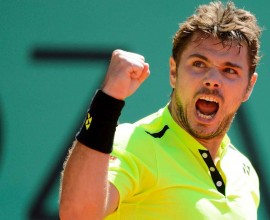 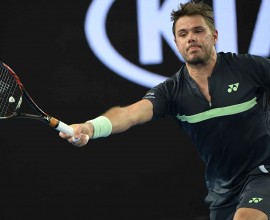 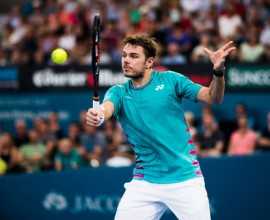 Stan Wawrinka expressed his delight — and also relief — on Saturday that he is back at the Australian Open,

Stan Wawrinka insists he is more concerned about rehabilitating his left knee, following two surgeries, and getting back to full 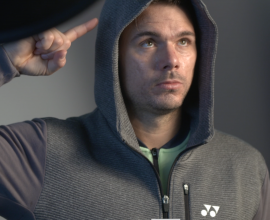 Former champion Stan Wawrinka has been drawn in a star-studded bottom half of the draw for the 2018 Australian Open,