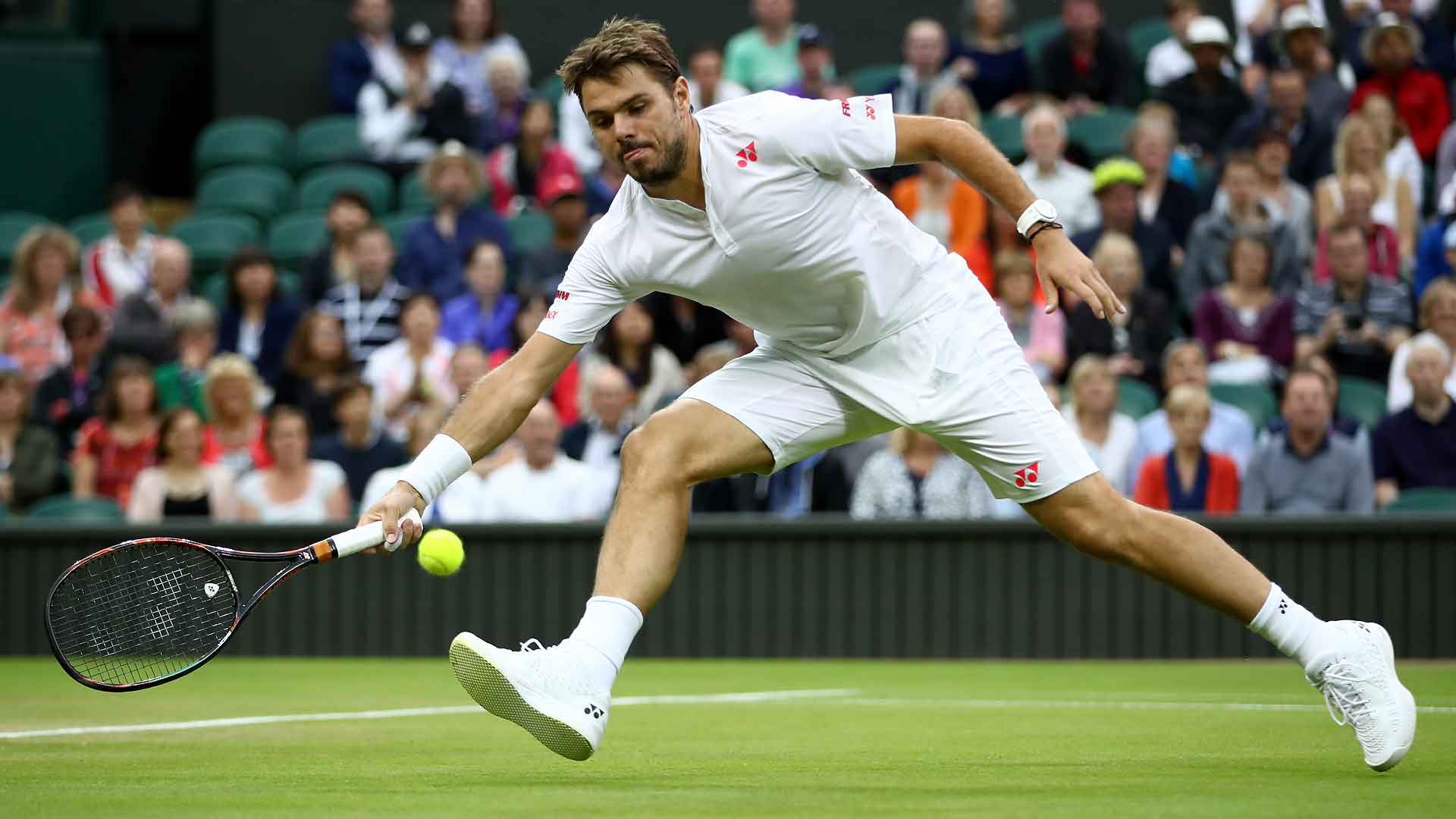 Stan Wawrinka was disappointed on Monday that he could not find his game against Andy Murray at the Nature Valley International.

“I think I wasn’t really finding my game today,” said Wawrinka, after the 6-1, 6-3 loss at Devonshire Park in Eastbourne. “For me today it was tough match, tough to find my game. I was hesitating a lot with what I wanted to do [and] the way I was playing. So when you play a little bit between your game against Andy, it’s very tough.

“I need to keep pushing myself on the practice court, even though it’s been really good. I have been practising really well and I just need to try to put that in the match.”

Wawrinka will now train for The Championships at Wimbledon, which begins on 2 July. Last year, the Swiss suffered a knee injury against Daniil Medvedev in a five-set first-round loss.

“I know that sooner or later I will find a way how to put my level back on the match, get the confidence back also with few wins. I know what it takes to win big tournaments, and I’m doing the right things.

“Now it’s about time. It’s about being patient with myself and accepting [the situation] even when it’s tough. When you feel like that on a match it’s always tough to accept everything, especially when you know how you’re playing in the practice. But again, I need to keep doing the right thing, keep pushing myself, hard work, and it will pay off.