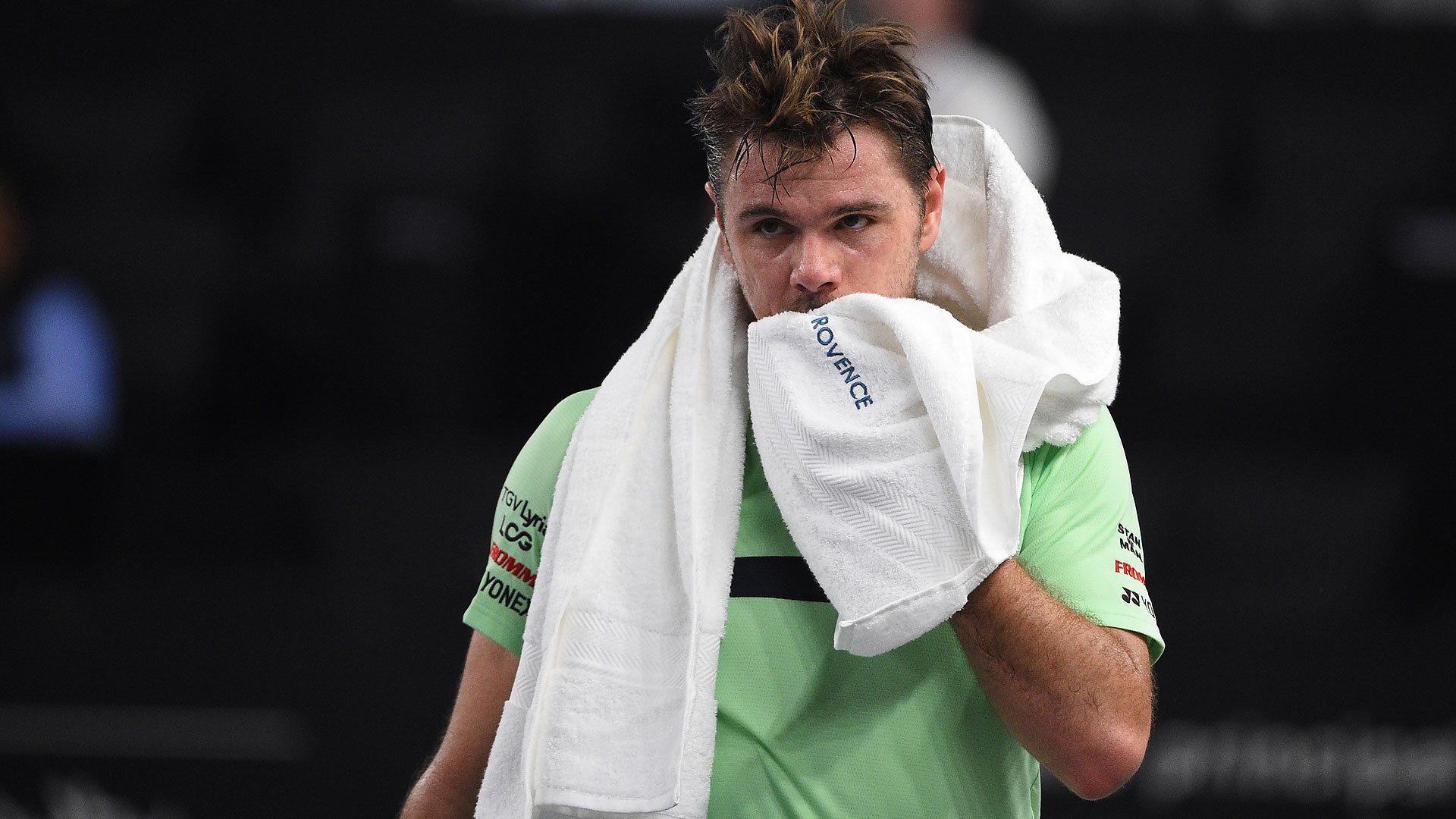 “It’s a tough loss that’s for sure. It’s painful to lose first round here, especially 7-6 in the third,” said Wawrinka, following his exit in Washington, D.C. “I was missing a lot, not feeling the way I wanted. I’m looking for confidence. It’s tough to not win a lot of matches so then you start to think too much on the court.”

“It’s a really long process,” Wawrinka admitted. “It’s a different step during the last year, it’s been a year now. I feel I’m really close but at the same time, really far. I know the positive right now is that physically I’m feeling really good. The tennis, I’m practising well. I know and I’m sure I will get to where I want to be, but it’s a tough, long process and you have to accept.”

Wawrinka underwent two knee surgeries in 2017, but says that while Roger Federer and Rafael Nadal have returned to the top of the game, you cannot compare injuries and each player takes their own path back on the ATP World Tour.

“The year before Roger (Federer) and Rafa (Nadal) came back directly at their top,” Wawrinka said. “But in sport you can’t compare injuries. We all have different problems, all have different injuries, and we’re all trying to be back at the top. Some players do it quickly, others take more time.

“You need to accept it’s going to be painful. I’ve been there before and it took me a lot of time, a lot of years to win Grand Slams so I’m OK to take a few more months to try to push me and come back.”