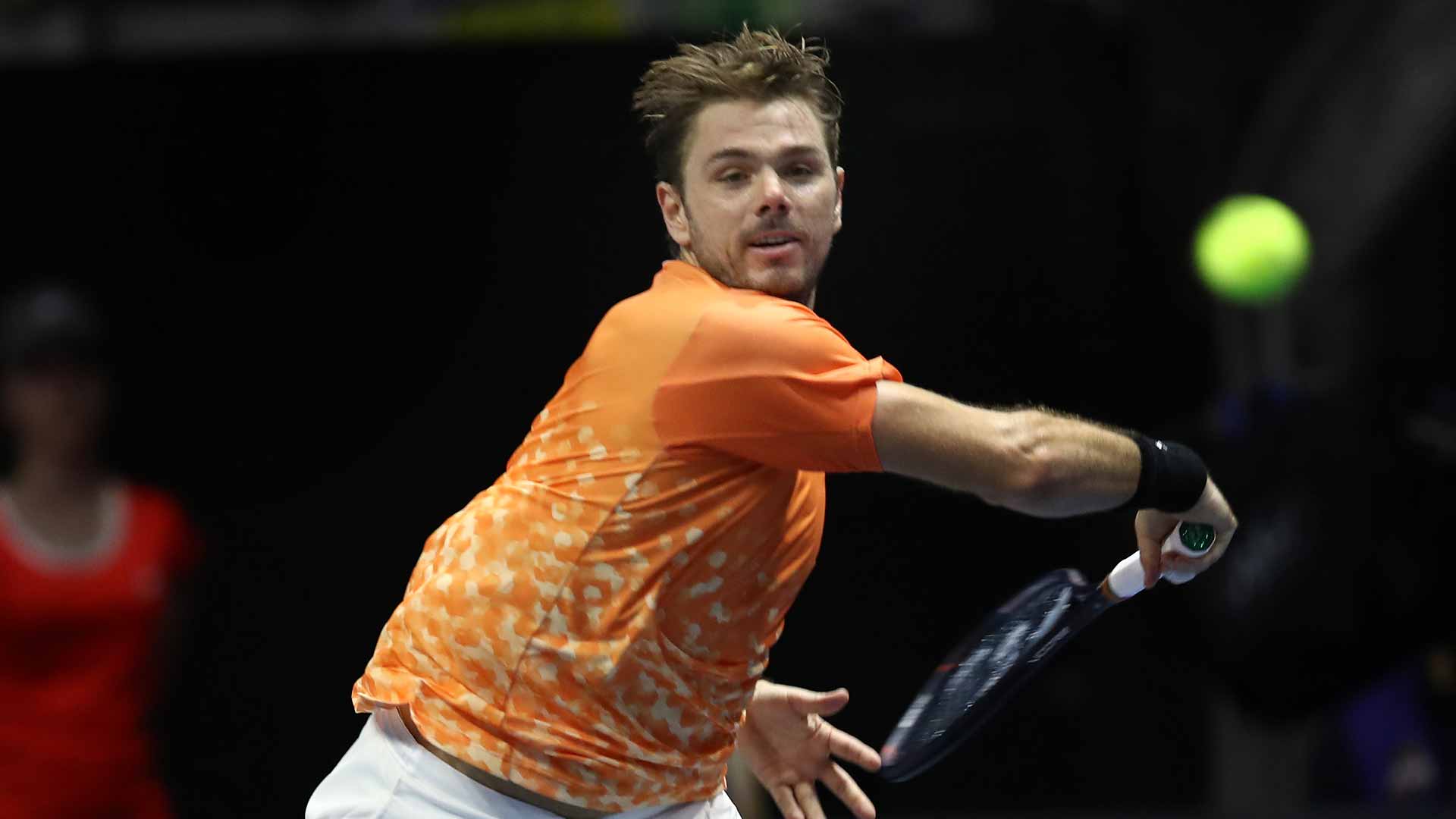 Stan Wawrinka completed a successful week at the St. Petersburg Open on his journey back to peak form.

The Swiss star beat Aljaz Bedene, Karen Khachanov and defending champion Damir Dzumhur before losing 4-6, 6-3, 7-5 on Saturday in the semi-finals to 2012 champion Martin Klizan of the Czech Republic.

Wawrinka recovered from a 1-3 deficit in the deciding set, but was broken by Klizan in the penultimate game of the two-hour and 18-minute encounter.

« I am disappointed and sad with the loss, for sure, especially in the semi-finals… but in general it was a good tournament, » said Wawrinka. « I had some good matches…the performance in the week was good and positive. »

Wawrinka had been attempting to reach his first tour-level final since Roland Garros in 2017. He advanced to the Diema Xtra Sofia Open semi-finals in February (l. to Basic).