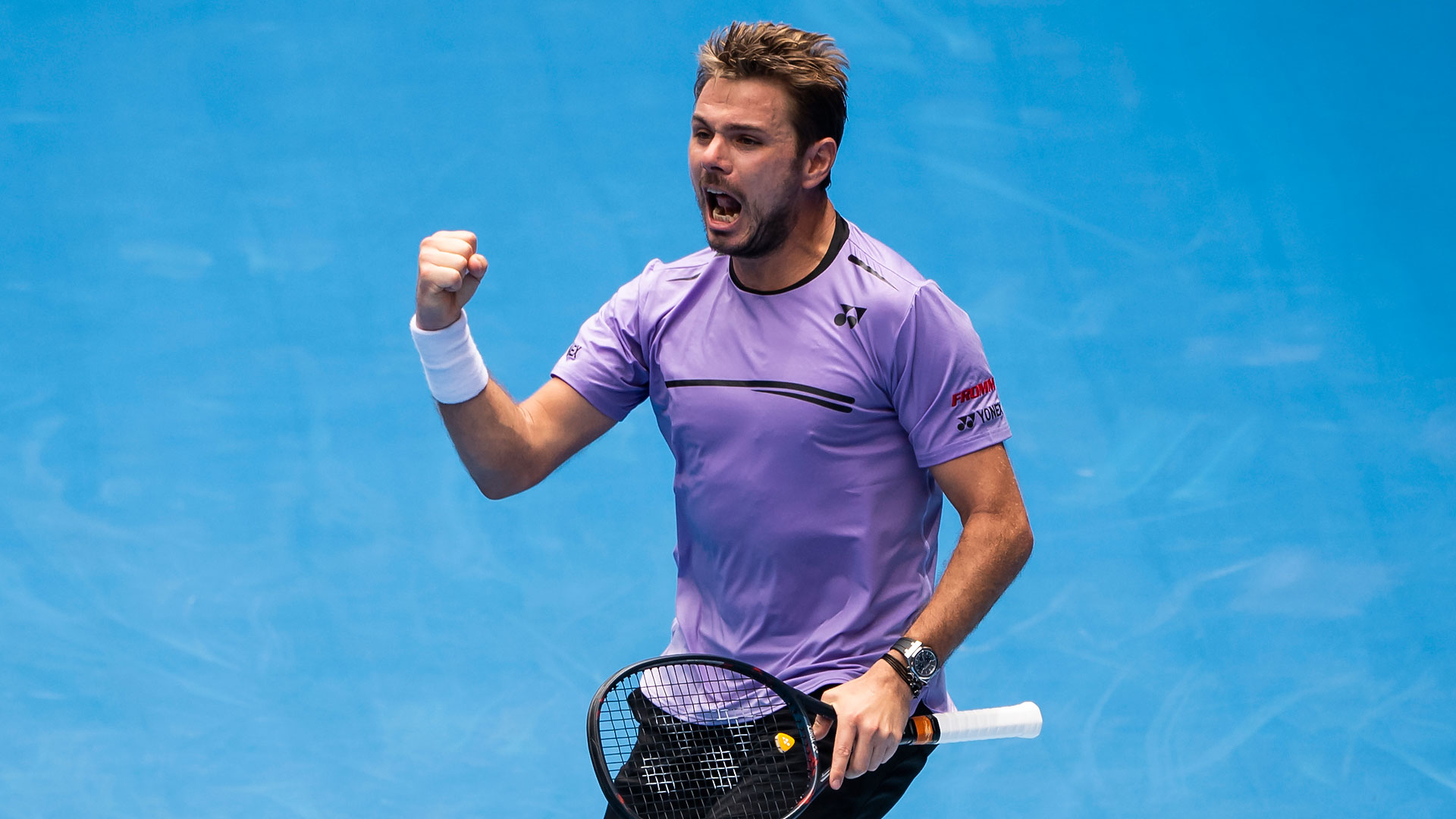 “It’s frustrating to lose to a match with four tie-breaks,” said Wawrinka, of his second-round exit. “I think the level today was quite good. I’m happy if I look at the big picture. I’m happy with my level, the way I was moving, the way I’m playing in general. I think he also played really well. For sure, when it’s that tight, the match can change in one, two points. It’s frustrating to lose early here, as I wanted to go deeper [and] I wanted to win more matches… I’m looking forward for the rest of the year.”

Wawrinka had beaten Ernests Gulbis 3-6, 3-1 in the first round when the Latvian retired.