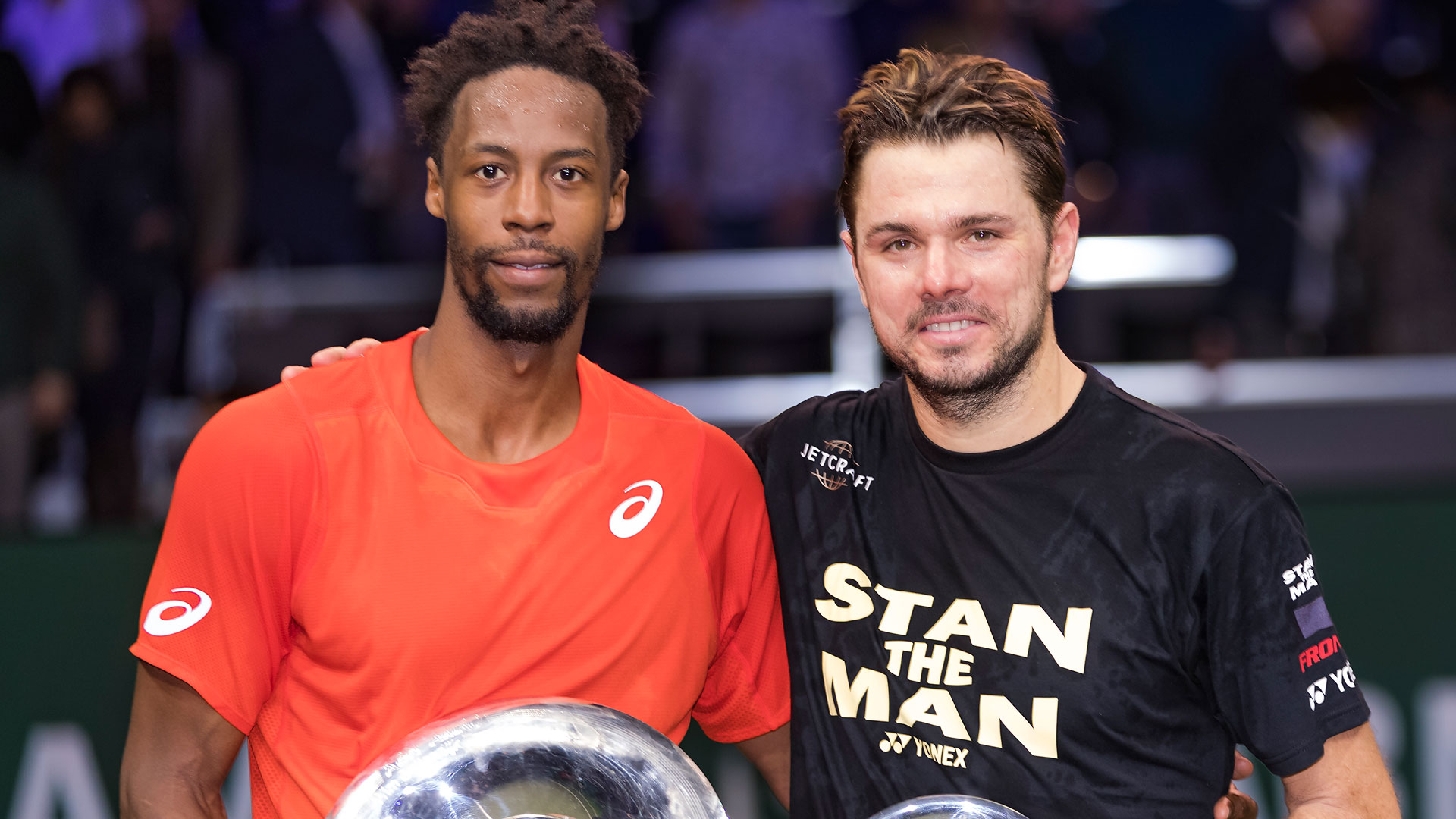 Gael Monfils got the better of fellow Stan Wawrinka on Sunday in the ABN AMRO World Tennis Tournament final. Monfils broke a 13-month title drought by beating Wawrinka, the 2015 champion, appearing in his first tour-level final since June 2017 at Roland Garros, 6-3, 1-6, 6-2 in one hour and 44 minutes in Rotterdam.

“It was a tough final and Gael played really well. He did what he had to do at the right moments. I was struggling with my footwork at times to be more aggressive on my groundstrokes. That’s what made the difference.

“It’s great to have been back in the final, but also how I played to get there. I played a good match and good level today, but it’s great to see the level is there across a full week. I have to keep doing what I’ve been doing over the past few months: working hard off the court, playing matches and building my confidence.”