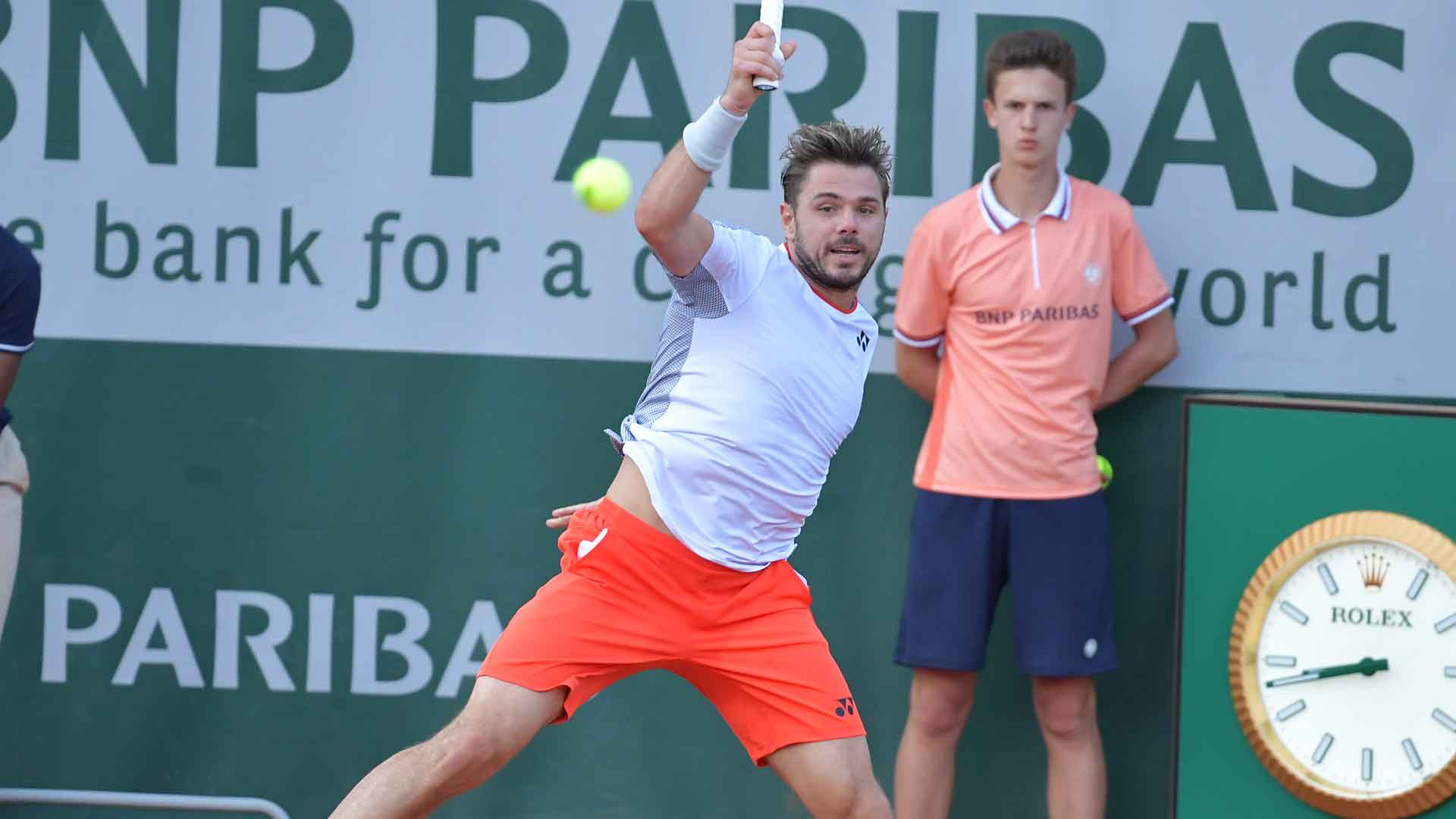 Wawrinka cut in his 62nd winner — a sliced backhand, struck under enormous pressure — past Tsitsipas down the line to end the epic encounter. Tsitsipas won 195 points to 194, but it’s Wawrinka who will compete in the quarter-finals against his fellow Swiss Roger Federer, the 2009 titlist, on Tuesday.

Wawrinka, who underwent two left knee surgeries in August 2017, will contest his first Grand Slam championship final since reaching the 2017 final at Roland Garros. He beat Jozef Kovalik in the first round, Cristian Garin in the second round and former World No. 3 Grigor Dimitrov in three tie-break sets in the third round.

Wawrinka saved one set point at 5/6 in the first set tie-break; recovered from 3-5 down in a hard-fought second set and saved eight break points for Tsitsipas in the deciding set.