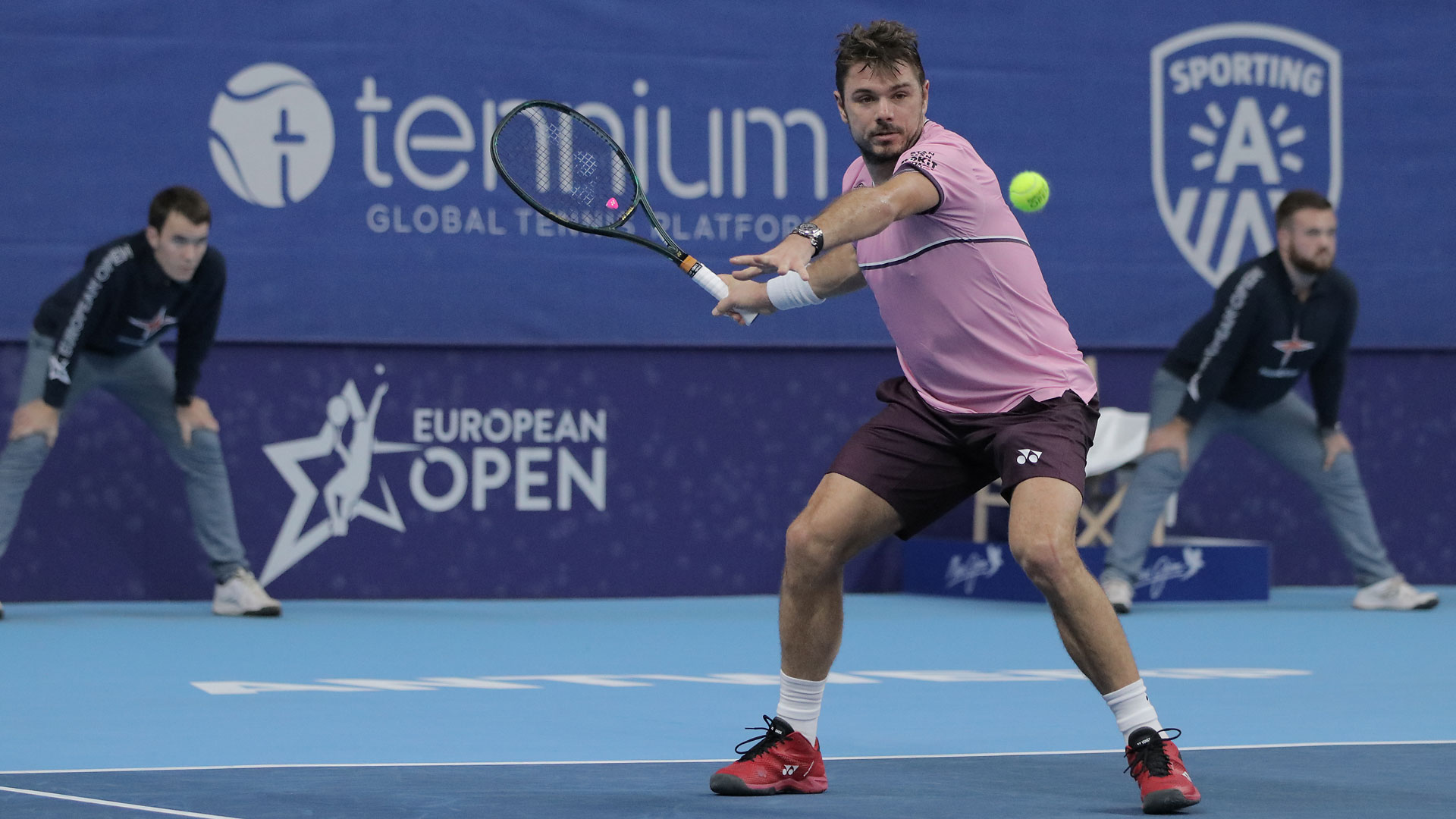 Stan Wawrinka fell narrowly short in his 30th tour-level final on Sunday at the European Open in Antwerp.

« He’s an amazing champion, he’s part of the Big Four, he’s one of the top players to every play this sport, » said Wawrinka. « He’s won everything possible on the tennis court. He’s a big champion, always a fighter. He’s coming back already from hip surgery. [To play] at that level, it’s something amazing. »

Wawrinka, who hit 12 aces, had led by a set and 4-1, before Murray began his comeback for his first trophy since March 2017 at Dubai.

Wawrinka will next compete at the Swiss Indoors Basel.