Stan Wawrinka announced via Instagram today that he will no longer be working with former World No. 2 and coach 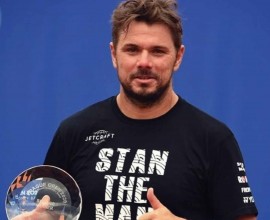 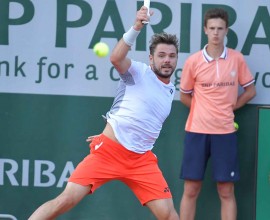 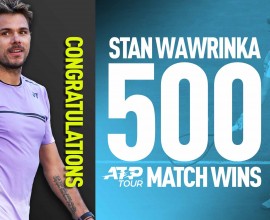 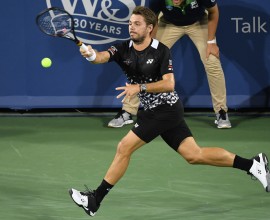