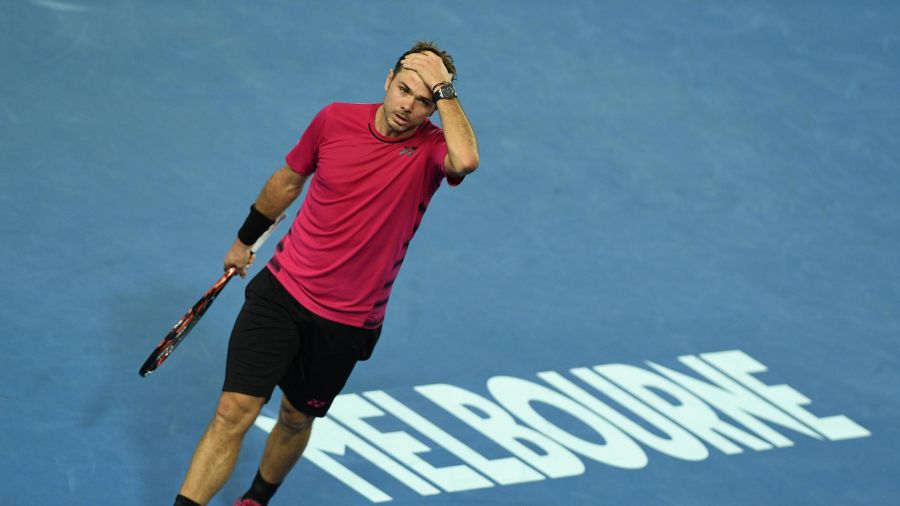 Fourth seed and 2014 titlist Stan Wawrinka fell to fellow Swiss Roger Federer 7-5, 6-3, 1-6, 4-6, 6-3 in the Australian Open semi-finals on Thursday. Federer is through to the 28th Grand Slam championship final of his career.

“I’m proud of myself, of the fight I gave tonight and all the tournament,” said Wawrinka. “I think there is a lot of positives from this tournament, from Brisbane, from the month [of January] already. I’m really sad and disappointed with a loss like this… I had a great battle against Roger. He’s a great fighter. He’s always been amazing in Grand Slams, in five-set matches.”

Wawrinka, who saw his 12-match winning streak at major championships come to an end, went 4/12 on break points, but went 56/86 on first serve points in comparison to 62/86 for Federer.