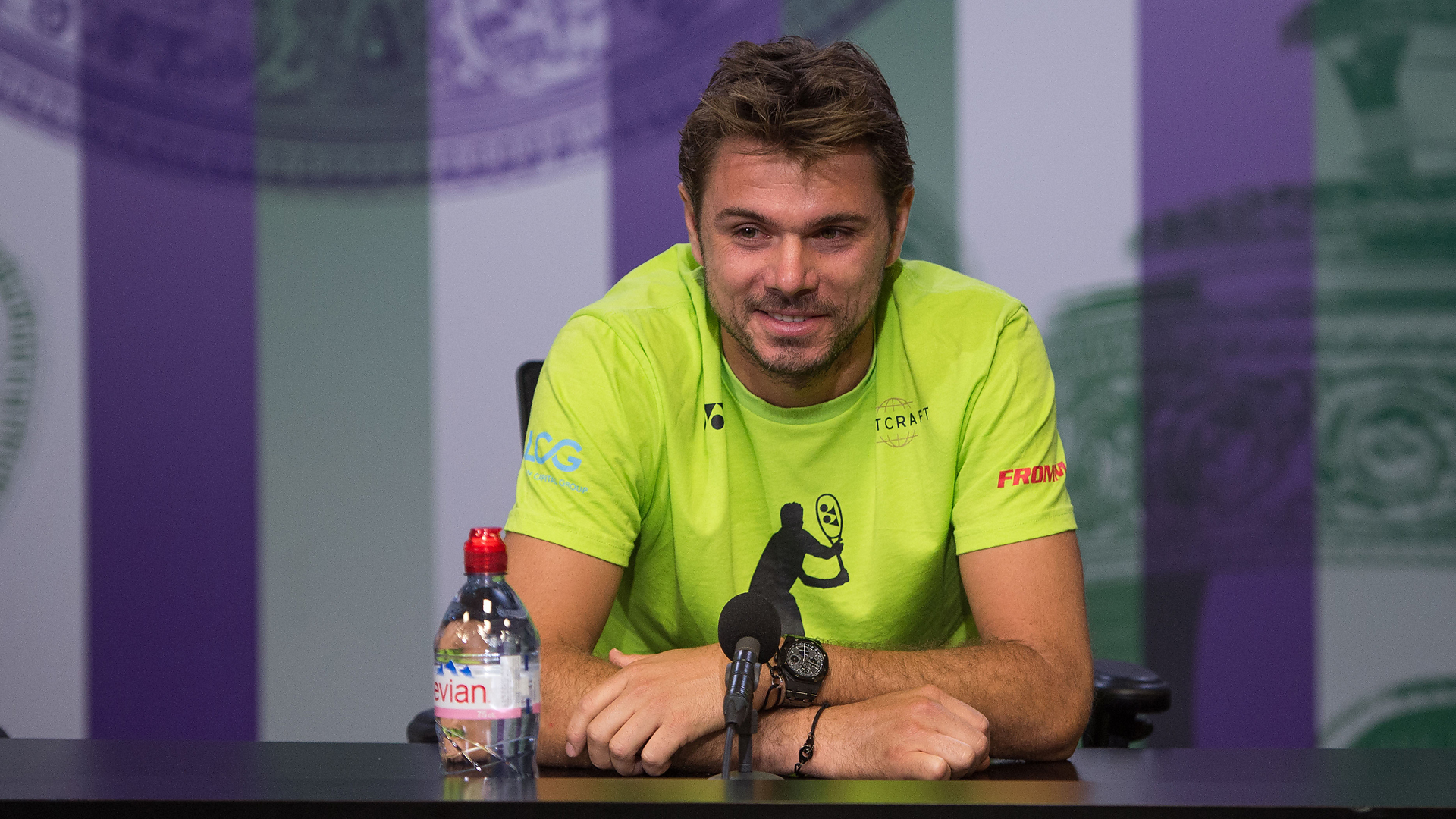 Stan Wawrinka admitted on Saturday he is looking forward to competing at The Championships, Wimbledon.

“I’m always trying to improve and be at my top level in any tournament,” said Wawrinka. “[The] best feeling in tennis is to win trophy. Doesn’t matter which tournaments you play, you always look and try for that.

Having reached the 2014 and 2015 quarter-finals at the All England Club, the Swiss has added Paul Annacone to his coaching team in a bid to improve on his grass-court game.

“I think it’s great to have Paul with us, with Magnus here,” says Wawrinka. “For me it’s more about my game in general. We always try to improve, always try to find things that I can improve and change in my game. It’s been great so far. I’m really happy with him. We’re looking forward to starting here at Wimbledon.”

Wawrinka will take on #NextGenATP Russian Daniil Medvedev in the first round on Monday.