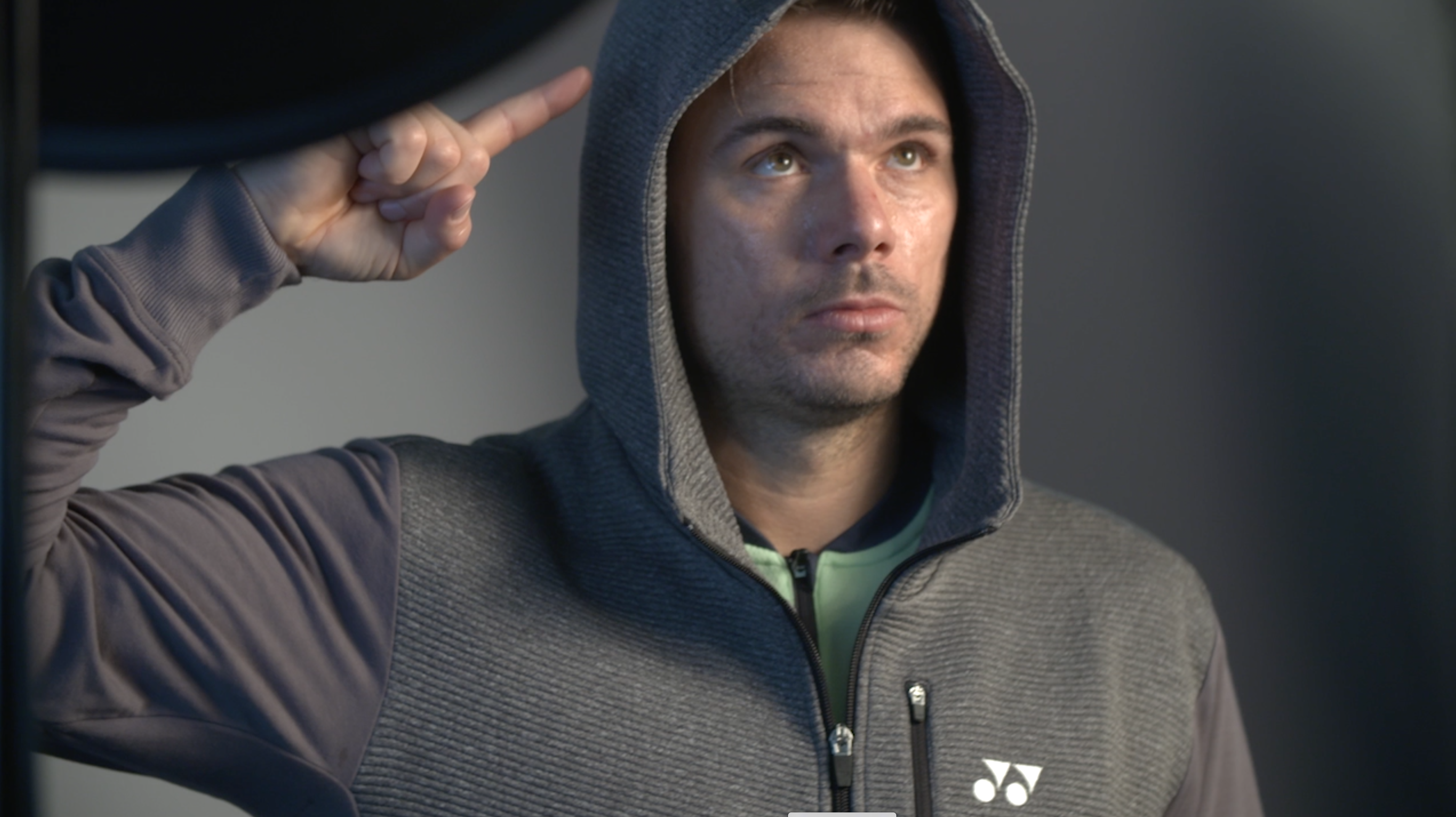 Former champion Stan Wawrinka has been drawn in a star-studded bottom half of the draw for the 2018 Australian Open, which begins on 15 January.

Wawrinka, who beat Rafael Nadal in the 2014 final, has been drawn to meet Ricardas Berankis of Lithuania in the first round. The Swiss star could meet No. 20 seed Roberto Bautista Agut of Spain in the third round.

Wawrinka has not contested a competitive match since July 2017 at Wimbledon, when he lost to Russian Daniil Medvedev in the first round. He has since undergone two knee surgeries.

The 32-year-old could potentially meet fifth-seeded Austrian Dominic Thiem in third round, with fourth seed Alexander Zverev of Germany or six-time former champion and No. 14 seed Novak Djokovic a possible quarter-final opponent. His compatriot, No. 2 seed and defending champion Federer may then be waiting in the semi-finals.