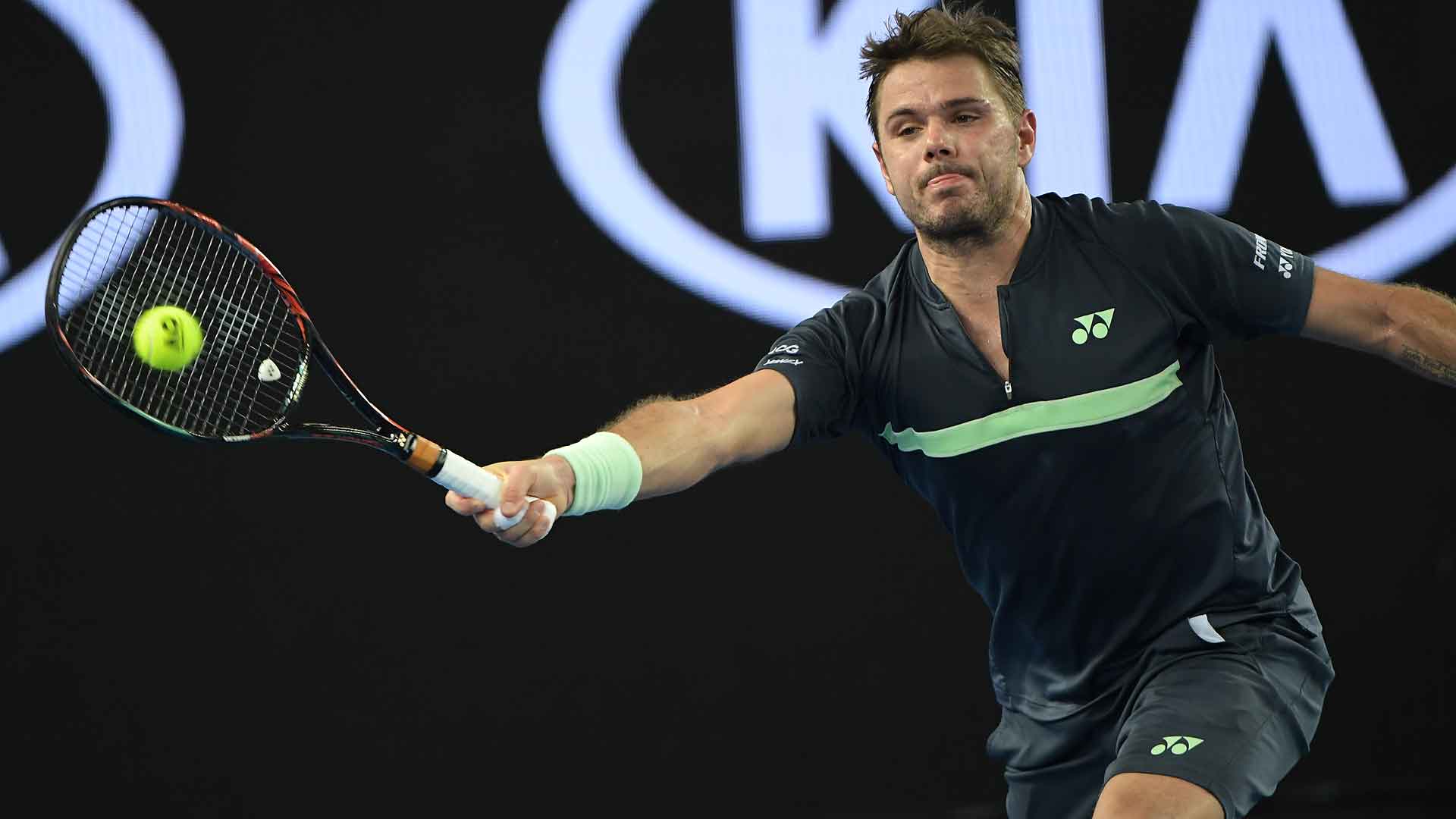 Stan Wawrinka saw his return to competitive play – after a six-month injury lay-off – come to an end on Thursday in the Australian Open second round.

« Matches like that I don’t enjoy, that’s for sure, » said Wawrinka. « It’s never easy to feel that way on the court. But I need to be still positive. I think the last 12 days was more than what I could have dreamed coming here. I really came without thinking I will be able to play the first match. That’s a big step for me.

« If I look really back, I only had surgery five months ago, five months and three days. To be that far already, it’s more than what we could have expected with my team. For sure, today was extremely tough to feel that way on the court, to lose that way, even if he was playing well. »

The 32-year-old Wawrinka had his serve broken five times and committed 35 unforced errors.

« When you won three Grand Slams, you don’t feel great on the court [playing] like [I did] today, » Wawrinka said. « But I need to take what I can to be positive with everything, with the big picture. That’s the most important. »

Wawrinka, who beat Ricardas Berankis in the first round on Tuesday, was contesting his first tournament since July 2017 at Wimbledon. The Swiss underwent two left knee surgeries last year.