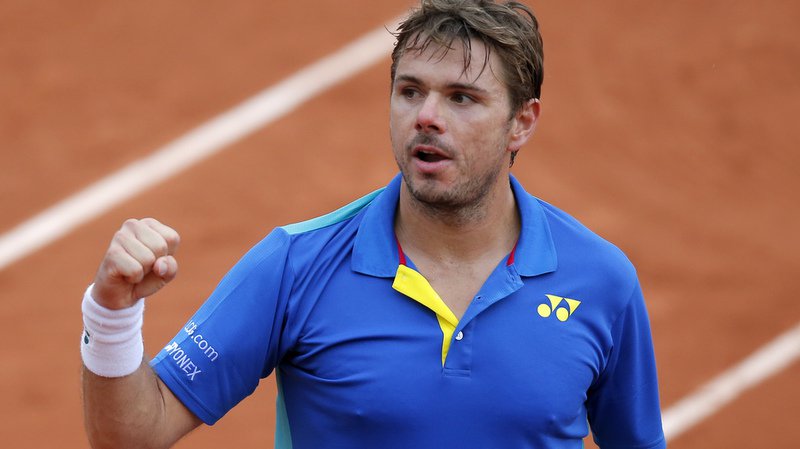 Stan Wawrinka has set his sights on a return to the ATP World Tour at the Internazionali BNL D’Italia in Rome. The Swiss star has recovered from a calf injury and has been training with former coach Magnus Norman.

« I gave up on returning to Madrid next week as a sheer precaution, » said Wawrinka, who reached the 2008 Rome final (l. to Djokovic). « I lost 10 days of training due to a calf injury. Now I’m on a block of two weeks of training with the help of Magnus Norman. My goal is to get back to my best. I think I can do it in the long run. I’m training at 100 per cent. The knee is okay. I’m sure I’ll see the end of the tunnel. »

Wawrinka’s last match was in February at the Open 13 Provence in Marseille, where he retired against Ilya Ivashka in the second set. The former World No. 3 has also continued to recover from a knee injury that required two surgeries in August 2017.

Wawrinka confirmed on Friday that he’ll compete at the J. Safra Sarasin Swiss Open Gstaad in July for the first time since 2013.

The 32-year-old indicated that he may take a wild card into another ATP World Tour event ahead of Roland Garros. « If I have the feeling that I need more matches I could ask for a wild card in Geneva or Lyon, » Wawrinka said.