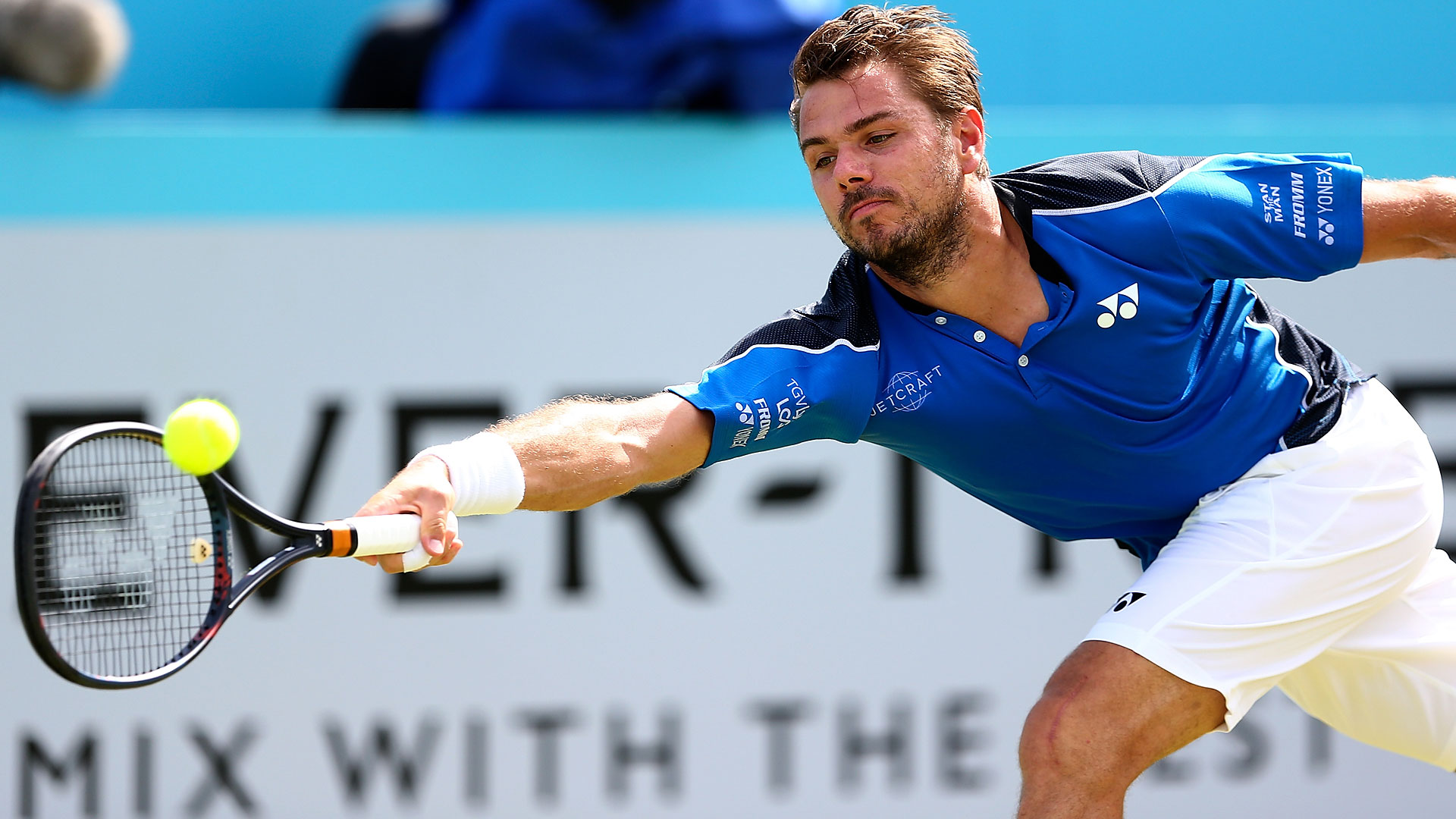 Stan Wawrinka believes he is returning to full fitness following a second-round exit at the Fever-Tree Championships.

Wawrinka was unable to convert seven set points in the 10th game of the first set, he once again took a great deal of positives from his loss to Querrey.

“All I know is that I personally feel really good with the way I’m practising, the way I’m moving and the way I’m playing my game,” said Wawrinka. “Now all I need is to keep playing matches like today, like two days ago [against Cameron Norrie]. And also try to win little by little, get my confidence back, get used to play all those important points and feel the right way mentally on the court.
“It’s about knowing that when you play a match like that, if you play 10 matches like that, then you think less and you know exactly what you’re going to do at 5-5, you know what you’re going to do in the tie-break, and that’s how you start winning again.”

Former World No. 3 Wawrinka beat Cameron Norrie of Great Britain 6-2, 6-3 in the first round.