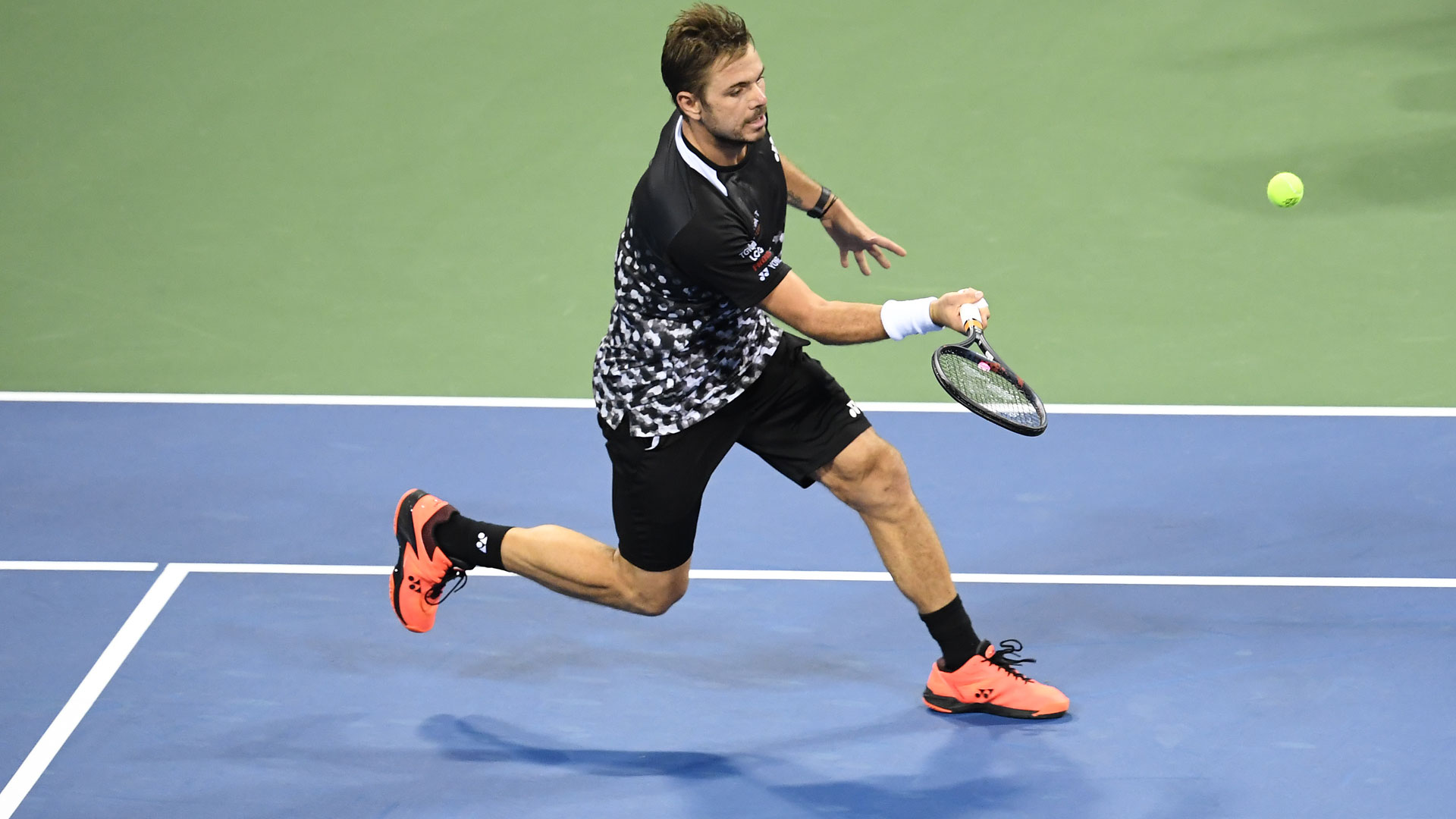 « It’s also about the mental, to know exactly those little moment that everything is clear, you go for it, you do it, you don’t get soft, » said Wawrinka. « That’s what happened tonight. I got a little bit tight, I got a little bit of hesitation on a few points. I know exactly a match like that, it’s not going to be 20 points, it’s going to be maybe four, three points, but those points can completely change a match. Tonight he was stronger than me. »

“I’m improving day by day,” said Wawrinka, after his Dimitrov win. “I’m improving tournament after tournament, match after match. And I can see that the last tournaments, it went really high, from struggling in the match, to competing at really high level. So I’m really happy with that.

“So I’m also aware that I can have some trouble, still some up-and-downs and things like that. I don’t put too much pressure on myself.”