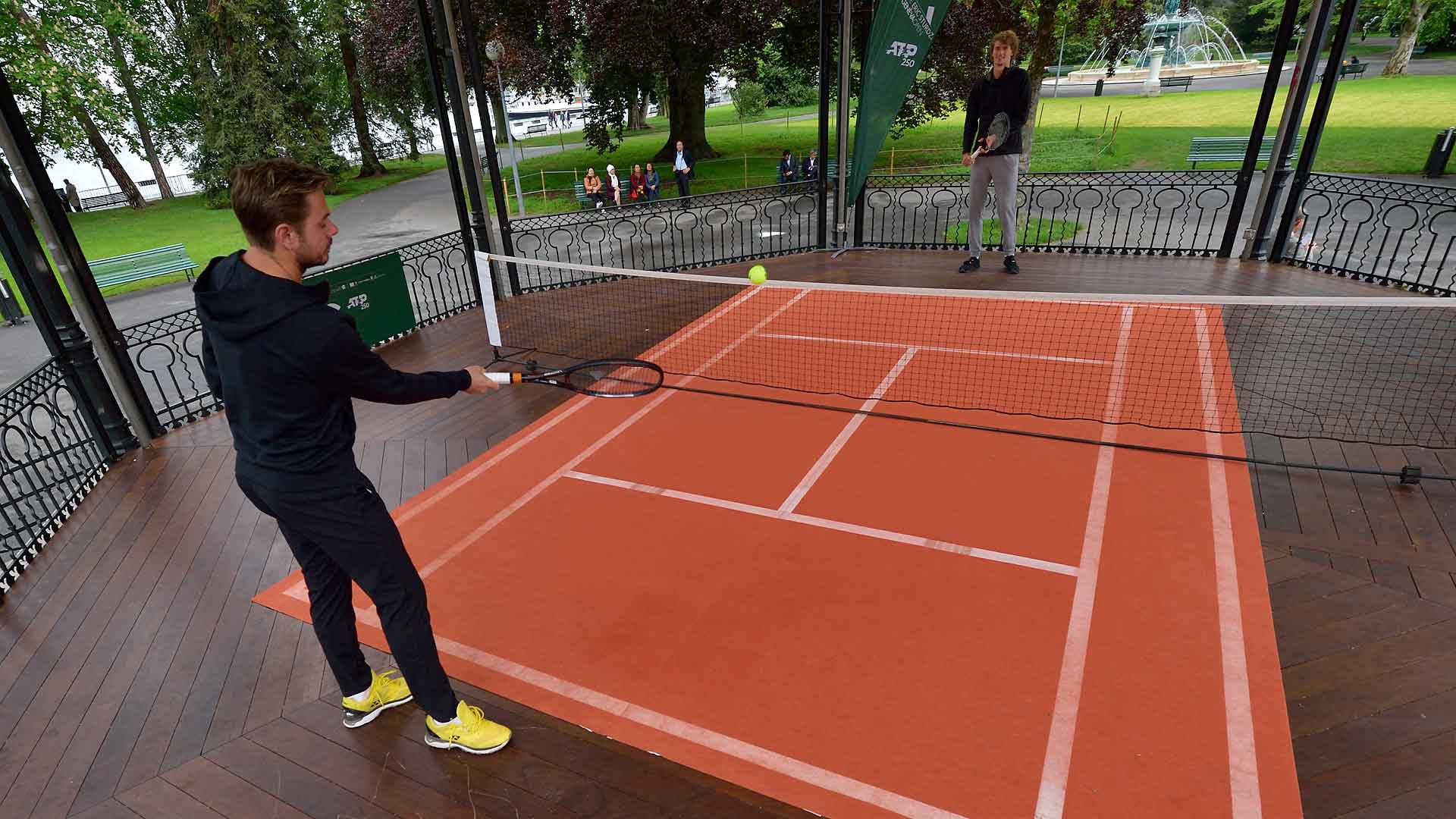 The Swiss, who reached the Mutua Madrid Open quarter-finals (l. to Nadal) before a first-round loss to David Goffin at the Internazionali BNL d’Italia in Rome, has taken a wild card at the ATP 250 tournament.

« It was clear I wanted to play,” said Wawrinka. “My level is there and since I had played very well in Madrid, I thought I’d add another tournament instead of training. Also, it’s Geneva. A tournament I won twice, in front of a crowd that always supported me.”

Wawrinka, who is back in the Top 30 of the ATP Rankings for the first time since 28 May 2018, said, “I am again on the Top 30. I can say my clay season is good. I could have won the match against Marco Cecchinato in Monte Carlo when I served for the win. But I also played very well in Madrid. I want to play as many matches as possible here in Geneva. I will have a tough first round against Lopez or Dzumhur.”