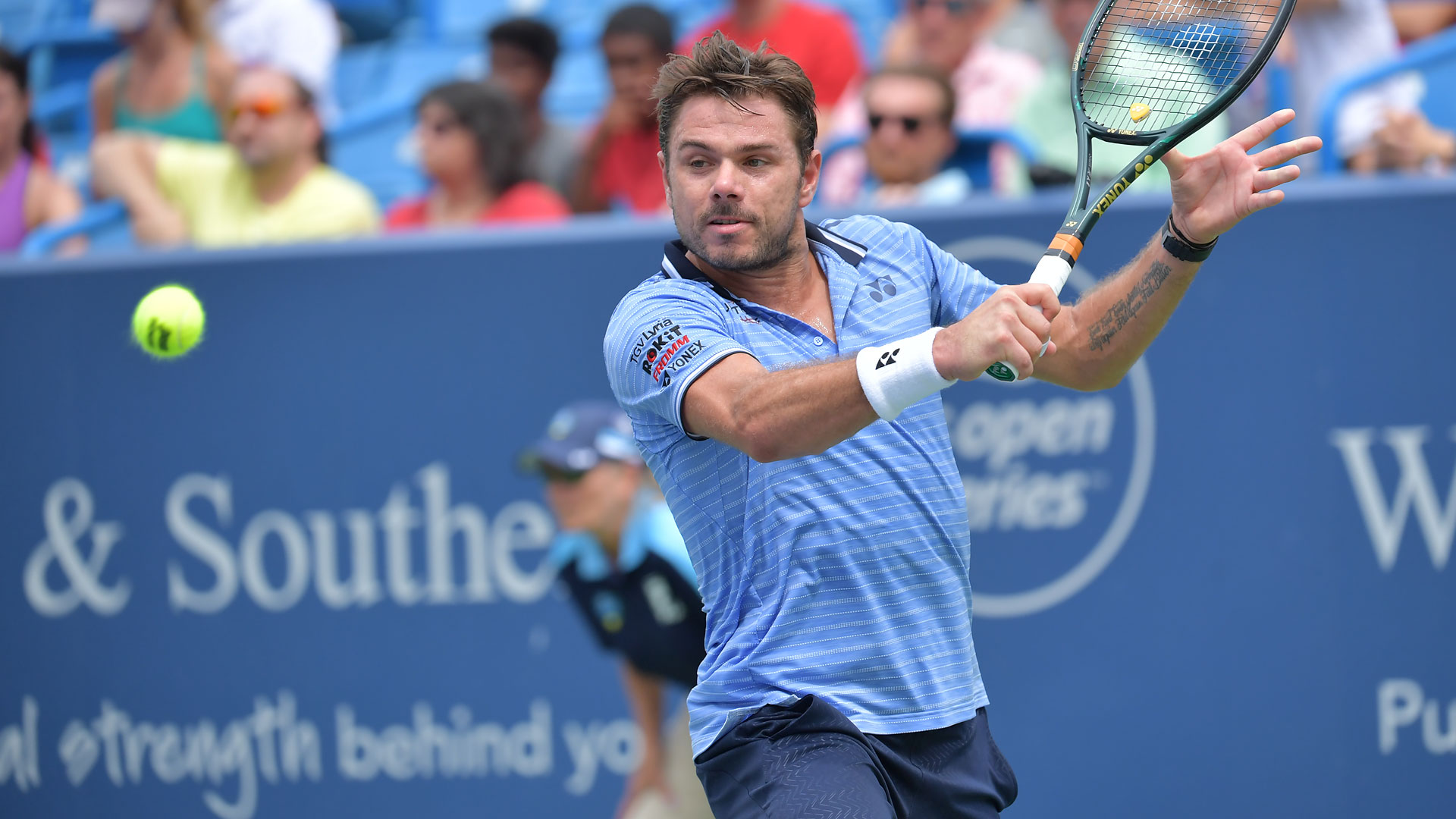 Stan Wawrinka inflicted another heart-breaking defeat on Grigor Dimitrov in a 5-7, 6-4, 7-6(4) victory on Tuesday at the Western & Southern Open in Cincinnati.

Wawrinka led 5-1 in the third set, and squandered two match points at Dimitrov clawed his way back to 5-5. The Swiss then broke, but could not close out the match.

“It helps a little bit to have won the past few matches against him, but before that he was beating me most of the time. I knew I could expect a tough match,” said Wawrinka, who has now won four straight matches against Dimitrov (including at 2019 Roland Garros). “It’s a first round and you never play your best tennis, but the most important thing is to fight. I’m happy with the win.”

Twenty-four hours later, Wawrinka lost to Rublev 6-4, 6-4 in the second round.