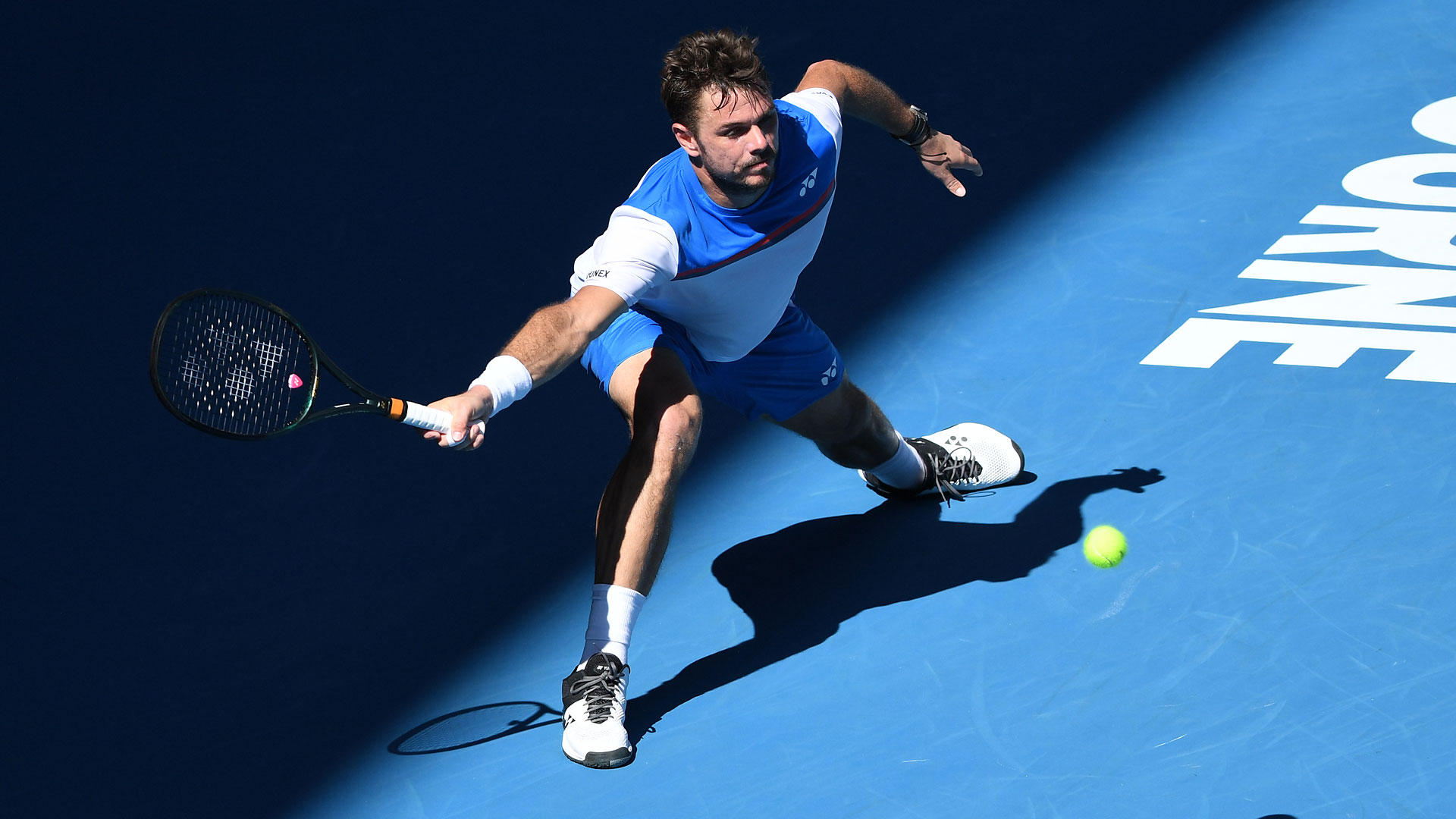 Stan Wawrinka was delighted by his return to top form at the Australian Open, where he reached the quarter-finals. The Swiss fell to Alexander Zverev 1-6, 6-3, 6-4, 6-2.

After his 6-2, 2-6, 4-6, 7-6(2), 6-2 victory over fourth seed Daniil Medvedev in the fourth round, Wawrinka said: “I think the last time I played so well was before the surgery. I feel since the off-season my level is really high. Physically, I’m moving better than last year. So I’m improving. I’m pretty sure [that] the last time I played that well was before the surgery.”

“I have been practising really hard,” admitted Wawrinka. “I’ve been feeling great on the court, on the practice court, good sessions, putting in a lot of work physically and tennis-wise. The week before I came here, I was really feeling at the top level.”