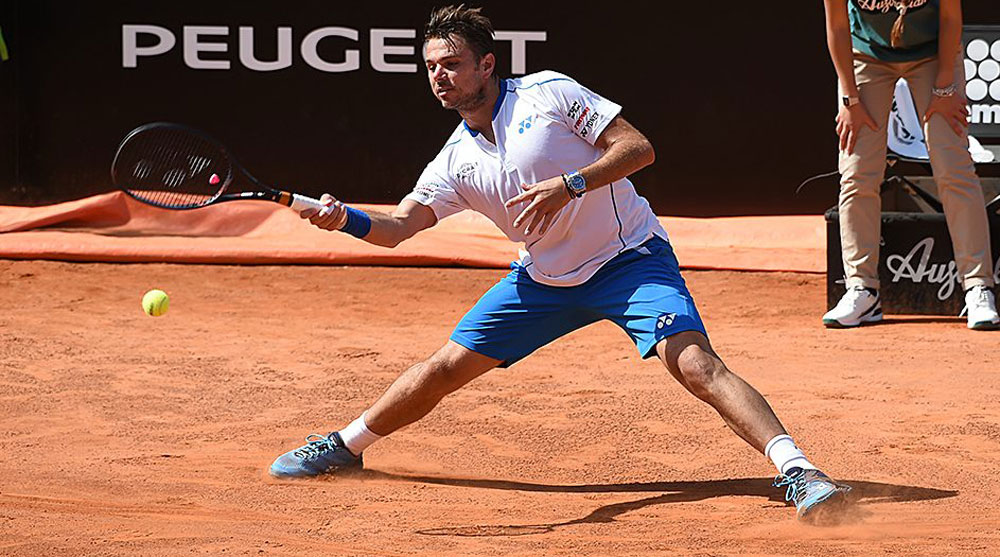 Stan Wawrinka lost on his return to the ATP World Tour on Sunday at the Internazionali BNL d’Italia, where he was beaten by American Steve Johnson in the first round.

Johnson recorded his sixth win in seven matches on clay this year with a 6-4, 6-4 victory in 81 minutes against the 2008 finalist.

Wawrinka was appearing competing for the first time since retiring from his second-round match against Ilya Ivashka at the Open 13 Provence in February.

« If I really look at where I am right now, I’m really happy, » said Wawrinka. « I think, in general, my level is really high, it is better than what I expected.

« [I started playing] tennis only twelve days ago. So I’m happy. I’m happy with the level I have in practice. I’m happy, physically, where I am right now. I feel quite good, I have to say, on the court. »