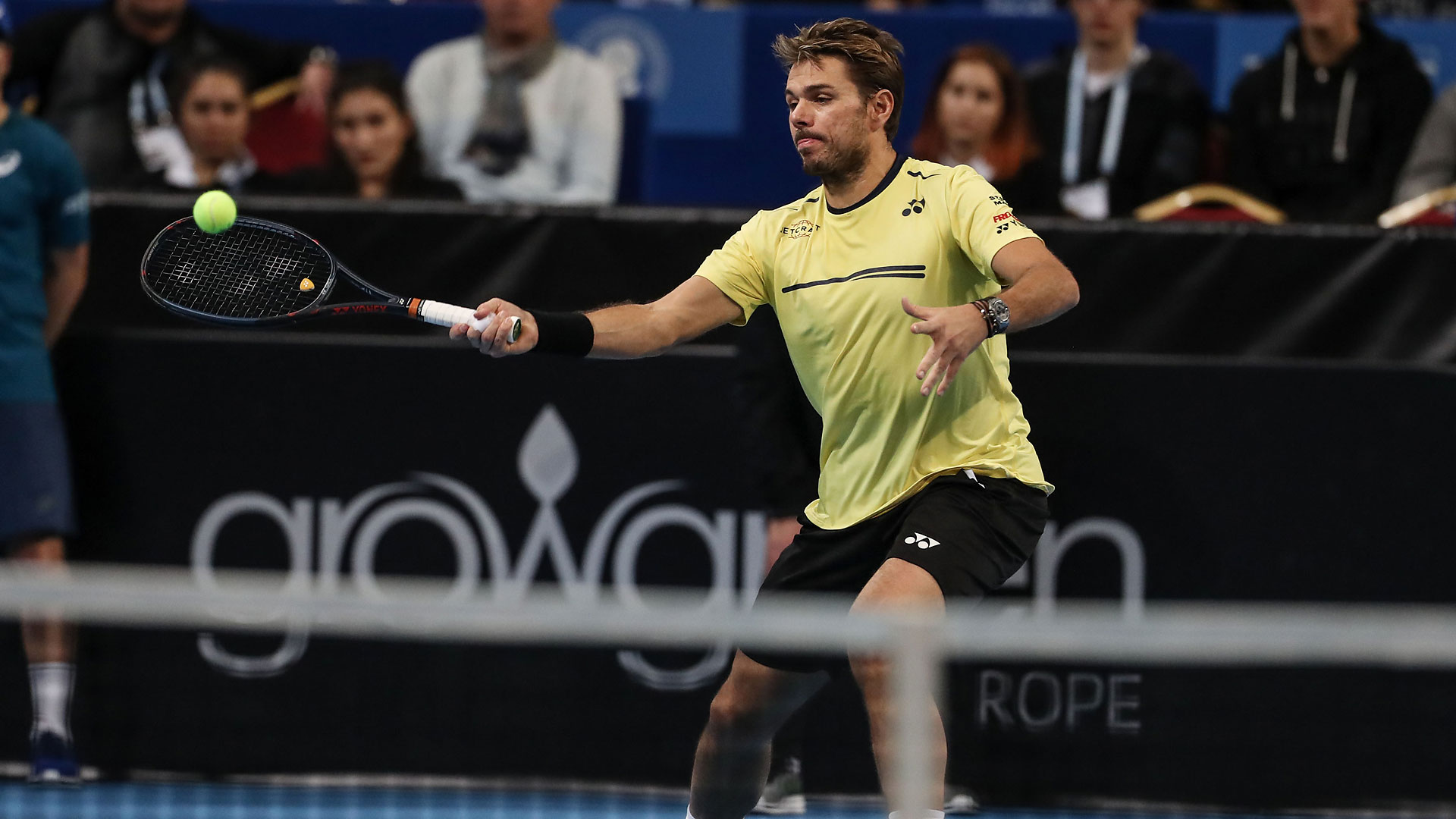 « I think it was a really tough match, » said Wawrinka, who clinched the first set in 23 minutes. « I played really well in the first set. In the second set, I had some chances. He was a little bit better than in the beginning. I made a few mistakes and the same [happened] in the third set. He played well. Sometimes you lose tough matches. You need to keep practising [and] you need to keep fighting. Tonight, it was not my night. »