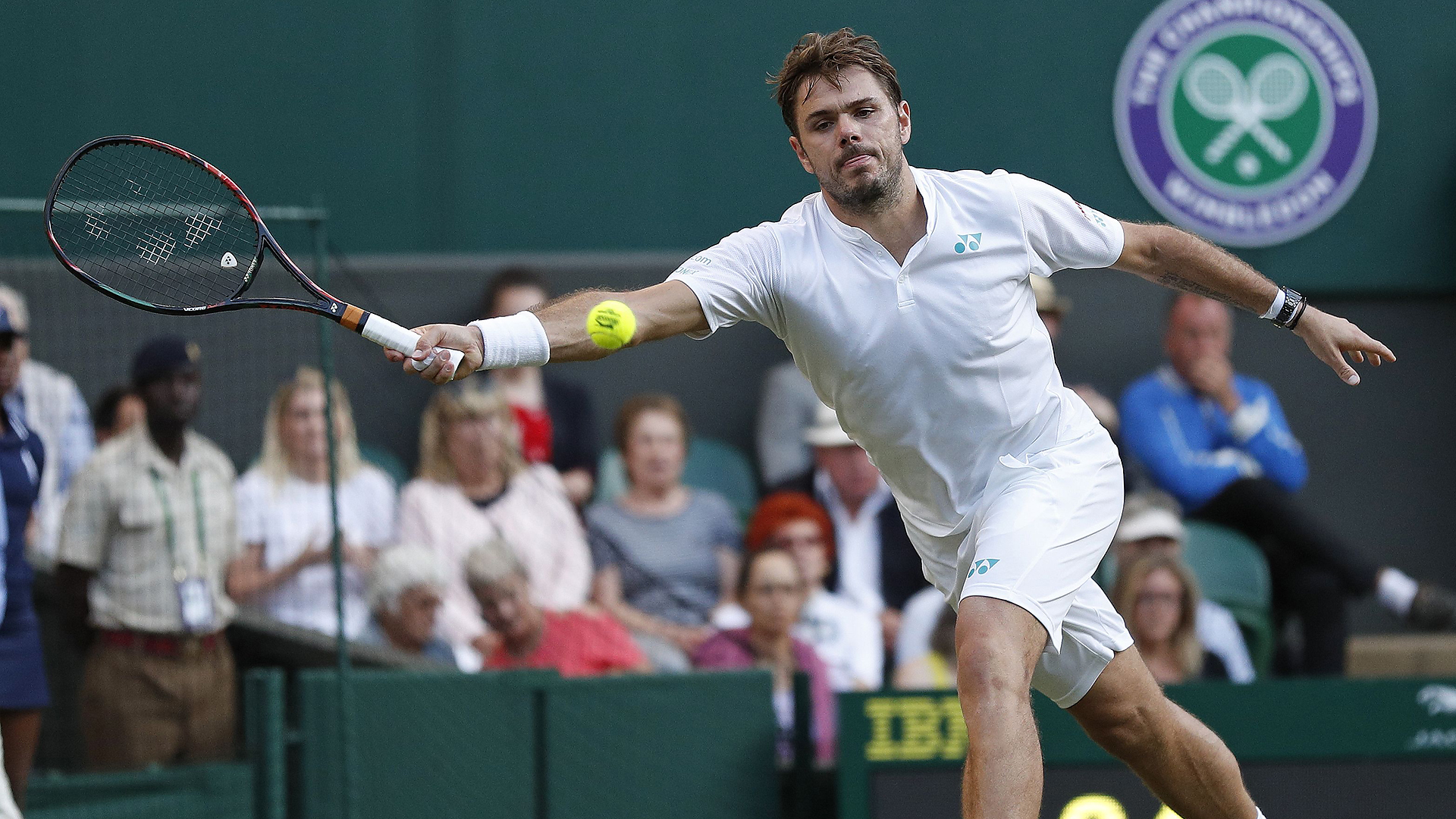 Stan Wawrinka, who came into The Championships short of grass-court match play, made a first-round exit at Wimbledon to #NextGenATP Russian Daniil Medvedev 6-4, 3-6, 6-4, 6-1 on Monday.

“I wasn’t feeling the way I wanted to feel,” said Wawrinka, the 2014-15 quarter-finalist. “But I played against a great player, who I think was confident today, was playing well and was playing faster. It is a tough loss.”

Wawrinka admitted to suffering from a left knee injury since the end of last year.

“Apparently grass is not the best surface for my knee,” he admitted. “I need to figure out exactly what’s the problem now, what I’m going to do, and come back on the tennis court when I feel without any pain.”