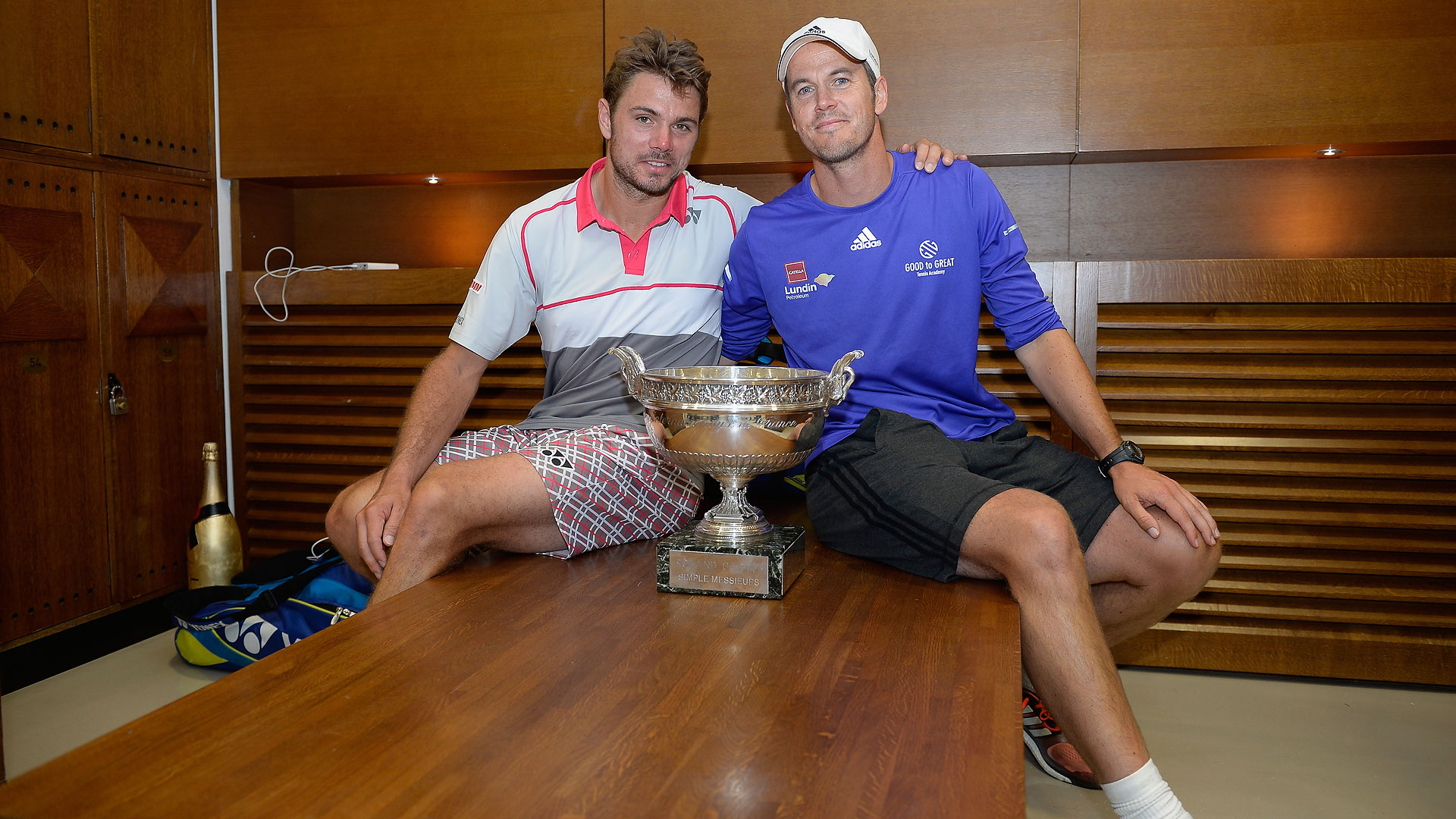 Stan Wawrinka and Magnus Norman have ended their four-year partnership as the Swiss star continues his rehabilitation from knee surgery.

Wawrinka said, « I would like to thank Magnus for the amazing four years we had together. I will always be grateful for the work and the time he spent on me to make me improve and become a three-time Grand Slam Champion. He was not only part of my team but also part of the family.

“For now, I’m focusing on my rehabilitation and I will take time to decide with my team the necessary next steps. »

« After much thought I have decided to dedicate my future to my family,” said Norman. “With two young kids at home, now is the right time for me to be with them. I could not have had a better player to work with and this has been one of the most difficult decisions I have ever had to make. »

« I’m really honoured to have worked with Stan, who is a great tennis player, but more importantly a fantastic person. I want to thank the whole team behind Stan for all the work over the past four years. It’s been a teamwork and a privilege from the first day. »