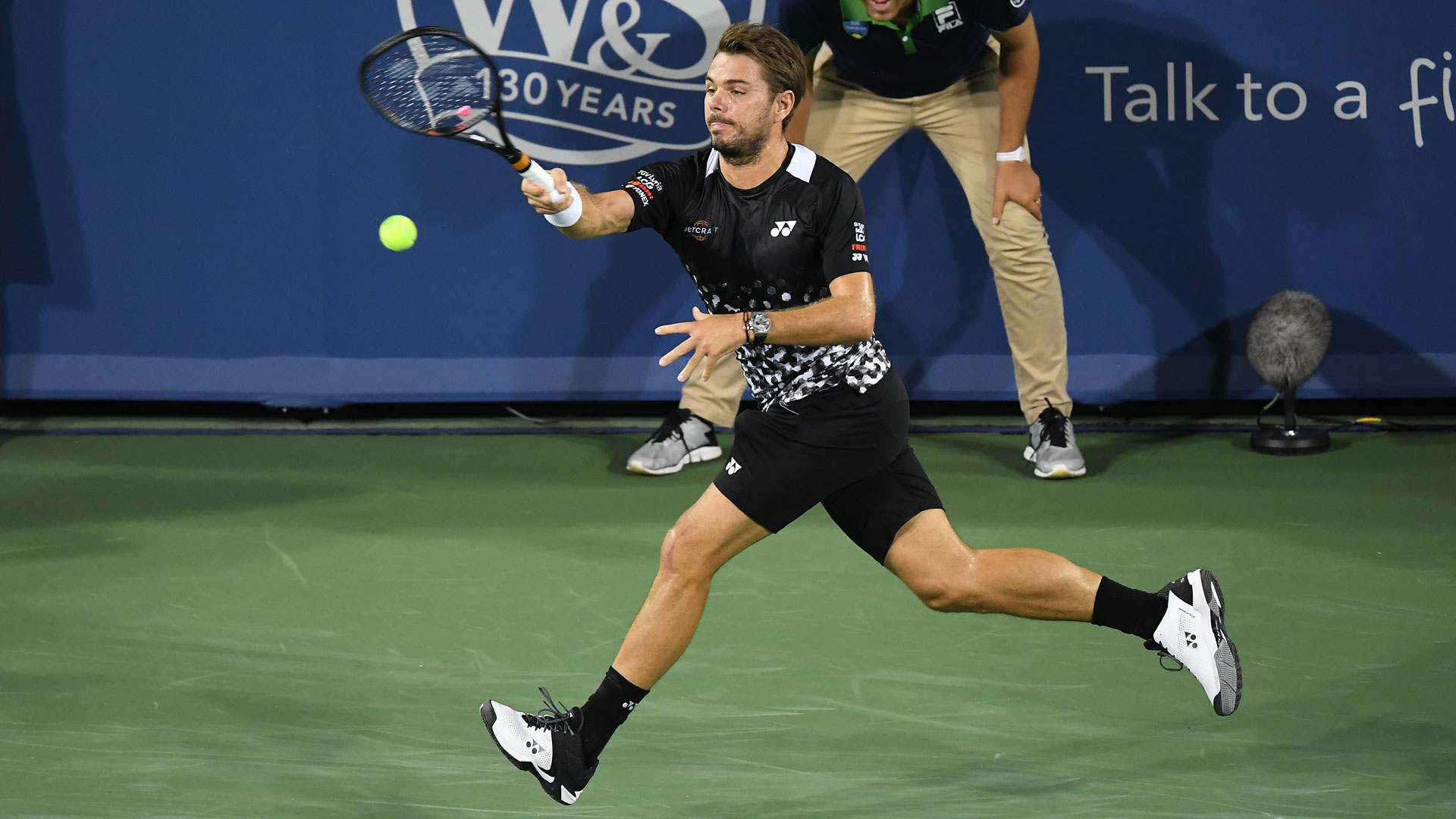 Stan Wawrinka put together the best week of his comeback at the Western & Southern Open, competing with confidence and great fluency to advance to the quarter-finals.

Wawrinka ultimately fell to fellow Swiss Roger Federer 6-7(2), 7-6(8), 6-2 in two hours and 16 minutes on Friday night, but it was a positive step forward in his comeback from two knee surgeries.

“It was a great level,” said Wawrinka. “I think I’m playing great in general. I’m playing better every day, every week. Last week were really important and really good for myself, for my tennis, for my confidence.

« I’m happy to see where I am right now. I had a tough match last week against Rafa [at the Rogers Cup in Toronto]. A close match, also. Today was against Roger. They are No. 1 and No. 2 in the world. I beat Schwartzman, I beat Nishikori, so the level is good.

« I need to keep improving, keep working, keep doing the right thing and keep pushing myself. For sure tonight I’m sad and disappointed to lose, but for me it’s a big victory for myself after what I had last year. It was exactly one year ago. To see where I was also few weeks ago, I’m really happy to be here. »

The 33-year-old Wawrinka is now expected to move from his current position of No. 151 in the ATP Rankings to a Top 100 return.

Wawrinka came within two points of victory at 6/6 in the second set tie-break. Lightning briefly suspended play after the second set, but Federer twice in the decider for victory.