Stan Wawrinka and Magnus Norman have ended their four-year partnership as the Swiss star continues his rehabilitation from knee surgery. 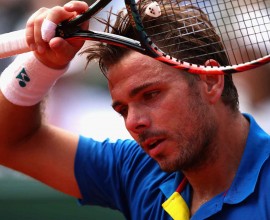 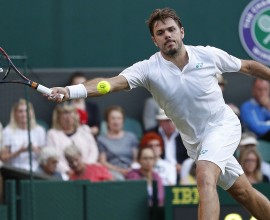 Stan Wawrinka, who came into The Championships short of grass-court match play, made a first-round exit at Wimbledon to #NextGenATP 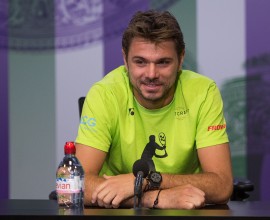 Stan Wawrinka admitted on Saturday he is looking forward to competing at The Championships, Wimbledon. “I’m always trying to improve 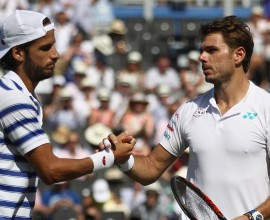 Stan Wawrinka made a first-round exit at the Aegon Championships on Tuesday. The second-seeded Swiss, who reached the Roland Garros 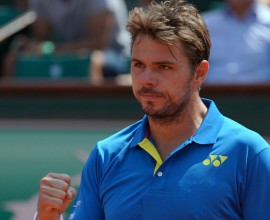 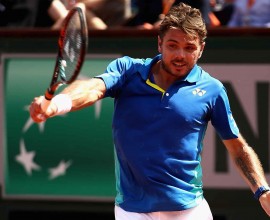 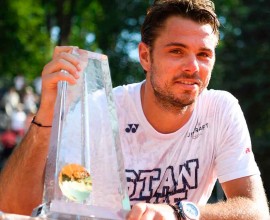